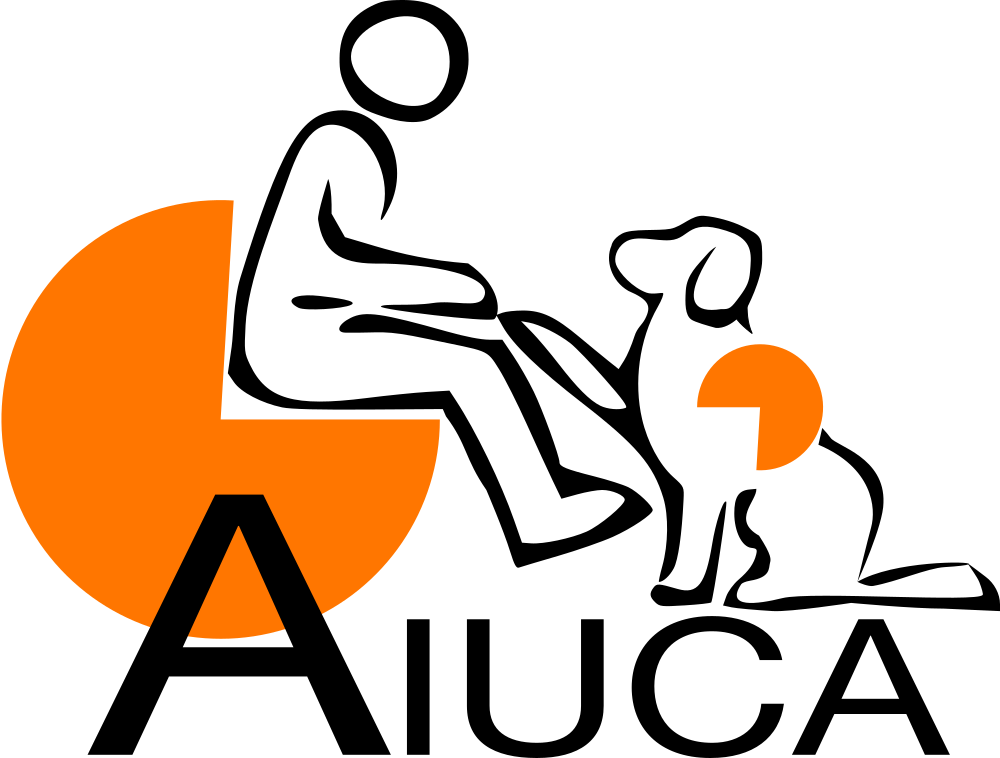 One of the most difficult challenges in rehabilitative therapy is ambulatory re-education for an elderly person with an artificial lower limb. Lengthy and difficult programs combined with pain caused when walking with the prosthesis, produces satisfactory outcomes in few cases. Positive end results become even more difficult to achieve when the client is recovered in a nursing home; lack of interest and prospects, a sense of abandonment and reduction in self-esteem allow the client to retain such a program useless. With these pretences, the case presented seems particularly significant in which an elderly female achieves an excellent level of recuperation through the implementation of Animal Assisted Therapy (AAT) in support of a traditional Physical Therapy (PT) program.

Clinical case: In July 2002, E.C., an 83-year-old female, was recovered in the nursing home after the November 2001 amputation of her lower right limb at thigh level due to a vascular disease. Upon entrance in the institute, E.C. manifested decisive intention to walk again, even without prosthesis, and was immediately placed in a PT program for ambulatory rehabilitation. Notwithstanding E.C.’s intention to undergo rehabilitation, hostile behaviour towards the physical therapists involved in the program, rendered collaboration precarious and therefore also the efficacy of the rehabilitation itself. When asked if she would like to participate in a particular program in which dogs are involved, she accepted enthusiastically and was immediately inserted in a program of AAT.

The AAT program, conducted in the institute by two female physical therapists, was planned together with and is carried out with two specially prepared and evaluated handler-dog teams, registered Delta Society® Pet Partners®. The dog involved is a 6-year-old mixed breed female; one handler is male, the other is female. During the AAT sessions, E.C. is actively involved in taking care of (brushing, walking, getting water for, etc) and playing with (hide-and-seek games, etc) the dog. During the weekly sessions in which the dog is involved, E.C. is enthusiastic and collaborative. In other PT sessions, sometimes her old hostility emerges.

E.C. was fitted with a provisional prosthesis in November 2002 and with her definitive prosthesis in December 2003. The use of the prosthesis, allowed a change in the exercises and interaction with the dog (throwing toys, clapping her hands to recall the dog, etc), which allowed for further progress and significant improvement in balance. The mechanism of equilibrium has become automatic and E.C. has acquired a sense of security necessary to achieve an excellent level of autonomous, not only functional, walking.

We maintain that AAT contributed in a decisive manner rendering possible the close collaboration necessary for the positive outcome of this long (one and a half year), complicated rehabilitation program, which, upon writing in February 2004, is still progressing.